Who is not acquainted with the famous personality of one of the ruling Bollywood stars, Shah Rukh Khan? But, the question is, how many of us know the story behind the rise of this, not the only phenomenal actor but also everyone’s personal favorite who has an inspiration to offer if not all the time then through the most rewarding decisions he has made! Often considered the romantic hero of Bollywood, his fans profoundly and lovingly call him the Baadshah of Bollywood, King Khan, and King of Bollywood.  His preference for his name is to call him SRK, which is the abbreviated version of his name. The success story of Shahrukh khan is very appealing.

How did Khan’s passion for acting grow and is it also a real-life film story?

We rarely get to announce big personas like Khan on the front pages of many magazines and newspapers with the titles written as “Shah Rukh Khan Struggling Story“. It is always talked about big stars’ passion and dedication and hardly gives a roadmap of what the journey looks like for them to reach here at this pinnacle where they are truly loved. Passion and struggle are close relatives as one knows. king khan and his life journey have like any other special person with a person has been full of struggles and difficulties which indeed has made him the humble being he is towards everybody.

Before we get started with his rise in career and his past school life experiences etc, adding to which there are a couple of insights to talk about how he started with theatres when he was right in his College life. He had enrolled to study Economics at Hansraj College but spent most of his time at the Delhi Theatre Action group tag. He also attended the National School of Drama during the early days of his career. He happened to leave his College to pursue his acting career making his debut in 1988 with television shows becoming his first venture and also, he did appear in quite a few telefilms, one of the first being, one in 1989 called “In Which Annie Gives it those ones“. He even acted in Mani Mail’s miniseries “Idiot” in 1991. All of these roles made the critics compare his looks, style, and skills with the famous actor Dilip Kumar.

As days passed and after his mother’s death his decision to join and act in Bollywood was revived. He traveled to Mumbai and bagged four films based on his previous experiences the same year. He not only was recognized for them but also won the Filmfare award for best male debut, gathering applause for his charm, enthusiasm, and energy to work in the movies. There was no stop for he experimented with the routes with other negative roles for which he had been selected and could easily excel in portraying them too.

Shah Rukh Khan’s real life is said to be full of ease and shown lavishly, but that is how we see it for now, because of the hurdles he crossed in the past or starting phase of his career.

Coming back to the question of what is Shah Rukh Khan’s age? His real age is 56 currently.

There are a few more FAQs to be answered for his ever-joyous fan, and some of them are –

Ans –  He took training and learned acting at the Theatres in Delhi and worked hard on his skills before joining Bollywood. Even After that, he chooses to do a versatile amount of acting in other films as well. success never went onto his head. So he is dearly loved by all.

Ans – He has listed his favorite among the known veteran actors like Amitabh Bachchan and Dilip Kumar.

Ans – Not to elaborate. His hard work, dedication, and respect for his craft separate him to motivate the youth. He faced a lot of loss and poverty at an early and delicate age but never gave up his passion and kept working making his way out of personal problems to gather enormous personal  success

Ans – SRK, got his stardom with his cult DDLJ. which made a total budget of ten crores and earned the producers a total income of 60 crores. He rose to immense fame after that.

The legend, Shahrukh khan’s struggle lead him to his success. His kids are known as star kids because of the struggle and dedication of their father. Well, applause to the legendary man. 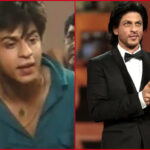 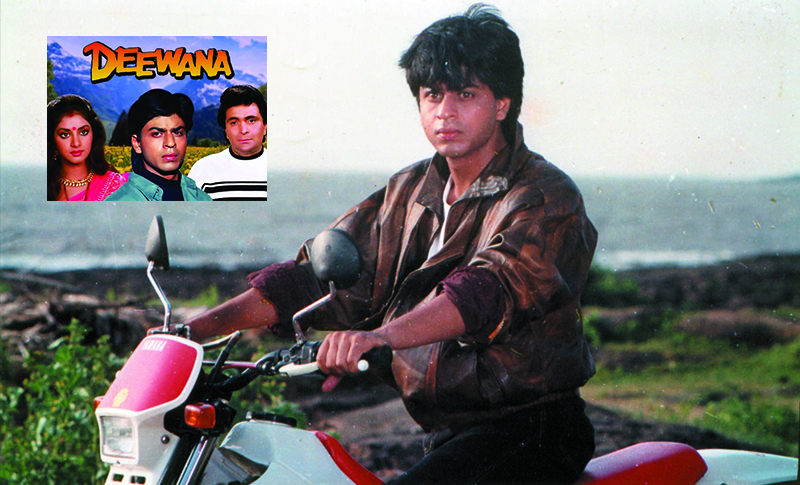 The Success Story of Shahrukh Khan - The Untold Truth

The Journey From Shahrukh Khan to King Khan 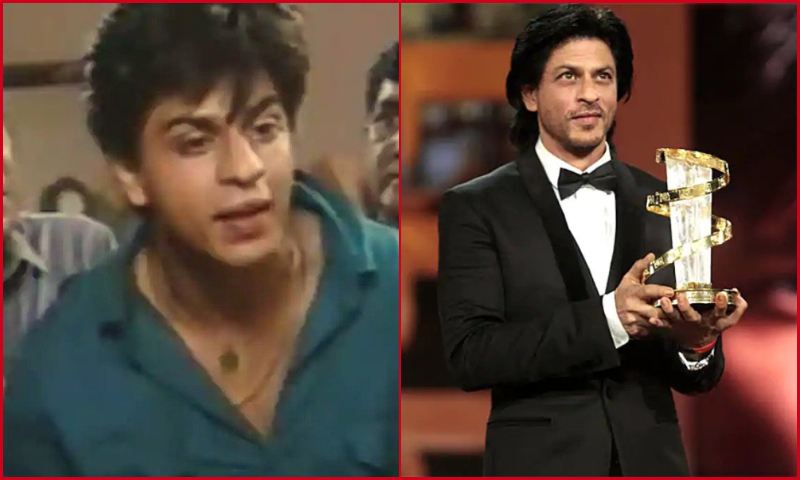