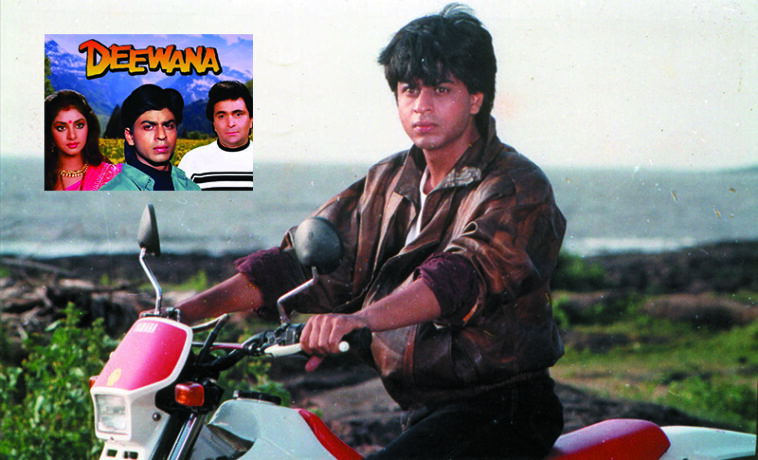 LIFE BEFORE GETTING INTO FILMS

To start with the former background of Shahrukh Khan or Srk’s life, In the beginning, he did hardly enjoy any luxuries and had to go through a maximum number of ups and downs while still working and preparing in the theatres.

Speaking a little about his family and their financial stability at the beginning, they had no family money, at all. No family support was present. But he never stopped due to the problems he had to face and continued his journey with an excellent education including a college degree, years of training in acting, and more importantly, took charge of his own.

As it is said the maximum number of times, that money can never make or break you out of your values, Shahrukh Khan was given or you can say rather gifted by his father with all the value and lessons of life to both, him and his sisters.

THE RISE TO BECOMING A STAR

This film was made special when it was not only the first film of Shahrukh Khan but also a film that won him the Filmfare Award for Best Male Debut Actor in a debut role.

So, here we get the answer to What is the first film of Shahrukh Khan? It is the movie Deewana. One which is memorable as it got him his first award in first place as well.

Shahrukh Khan’s first film name was “Dewaana” and the imprint it left on the audience is not said much about. Rather the central type genre of more romantic movie roles gave him help in making his fate in movies and made him the most famous and known romantic hero in the long run.

Later The producer of SRK’s debut film, Guddu Dhanoa revealed the story of how the actor landed his maiden role and how ‘Deewana’ became his first film to be released in theaters. This is even though SRK signed five films before replacing the actor Arman Kohli.

It is recalled as Armaan Kohli played the (Shah Rukh’s) lead and at the same time Shabnam Kapoor, Lalit Kapoor’s wife, was filming Insaaf Ki Devi, With Rekha, Jeetendra, and Arman. There was a misunderstanding between Shabnam and Armaan and he was out of the film. So, his father, renowned director Rajkumar Kohli, called and said that his partner’s wife kicked Armaan out of their film. So, he won’t do the film. And Armaan left ‘Deewana’.

LIST OF FILMS AFTER SUCCESSFUL START IN THE HINDI FILM INDUSTRY

Today’s popular romantic hero was recognized for his villainous roles early in his career in films such as Baazigar (1993), Darr (1993), and Anjaam (1994).

The most successful film star in the world today, Shahrukh Khan has done varied roles in other genres of films as well. He earned critical acclaim for his portrayal of an alcoholic in Devdas (2002), a NASA scientist in Swades (2004), and a hockey coach in Chak De! India (2007) and a man with Asperger syndrome in My Name Is Khan (2010).

He has acted in more than 80 Bollywood films and has received numerous industry and Indian Government awards including 14 Filmfare Awards and Padma Shri respectively. The French government awarded him the Ordre des Arts et des Lettres and the Legion of Honour.

SUMMING UP THE JOURNEY WITH NO END TO KHAN’S STARDOM

Shah Rukh Khan is still one of the leading stars of the Indian film industry who has ruled the Indian film world for decades and will always be remembered for his contribution to the cinema. Often referred to as a romantic icon of Indian cinema and has had many nicknames such as “Badshah of Bollywood“, “King Khan” and “King of Bollywood“. He was a brilliant student and also did well in extracurricular activities. He simultaneously followed his dream of becoming an actor and his passion for his work made him one of the most renowned actors in the world. 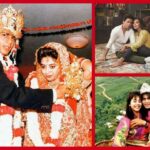 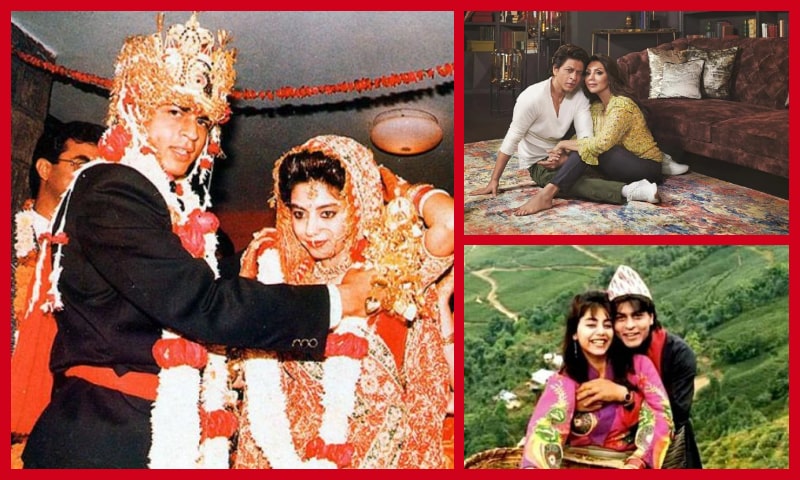 The Success Story of Shahrukh Khan – The Untold Truth 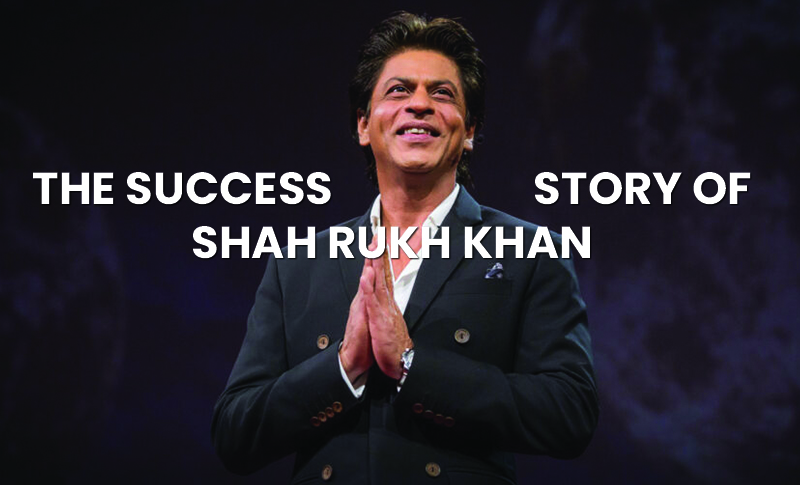